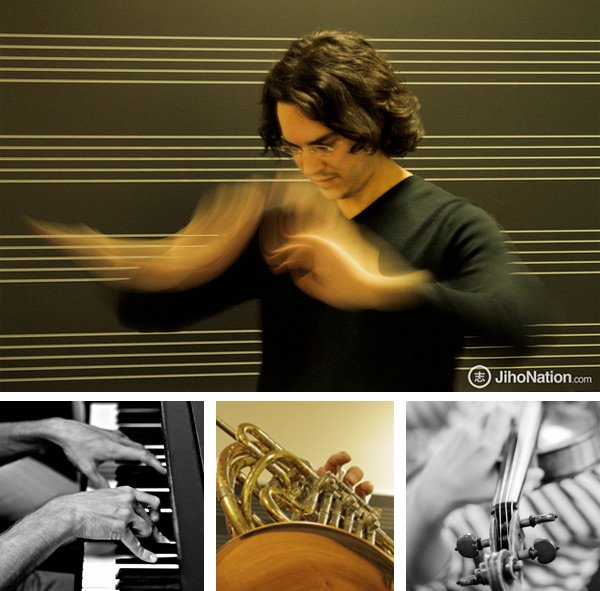 This piece was inspired by a duality I perceived in human consciousness after dwelling on the ideas expressed in Nietzsche’s “The Birth of Tragedy.” While the first movement of my piece (“Prolog”) serves as a purely musical introduction/prelude, the following movements (“Apollo” and “Dionysus”) were written to represent human strength and power through the awareness of “self” (Apollo), contrasted by the transcendent peace and oneness with the universe one attains when they are no longer conscious of their “self,” due to a state of ecstasy/inebriation (Dionysus).