This spring I was commissioned to photograph a memorial service at Arlington National Cemetery. When I was initially approached by the family about this job I wasn’t sure since I have yet to document a funeral.

Few weeks ago it was Camden’s (하은) 1st Birthday. The weather blessed the day allowing everyone to be outside to celebrate the event–more like a block party. We all had yummy Korean food, good drinks, and great time. Happy Birthday!

Photography for me is about capturing the moment as well as an opportunity to listen and experience new wonderful things–it’s similar to meeting a new friend. I was honored to photographed the presentation “Saving the White Lions” given by Linda Tucker. During the session I was photographing and listening to the presentation about the Whilte Lion their role in the natural habitat, they unique DNA markup, and ways to save them. It was really moving to be part of the gathering–Ms.Tucker spoke with genuine passion and love that I just wanted to visit their preservation ground.

NWSA (National Women’s Studies Association Meeting) recently had their Governing Council Meeting in Baltimore. My assignment was to go in silently take photos of the meeting and some group shots. The only encounter I ran into was the room was filled with 18 people and it was getting hot and I was sweating (oh man was it embarrassing). Mental note: not to wear a white shirt during a shoot in the summer.

German Mayfest This was Mayfest held at Zion Lutheran Church. The weather was perfect, everyone was out, so many food to eat, and beer–best of everything. My favorite was the Currywurst (Curry Sausage). Es ist sehr lecker! Social Media Links Flickr   Related... 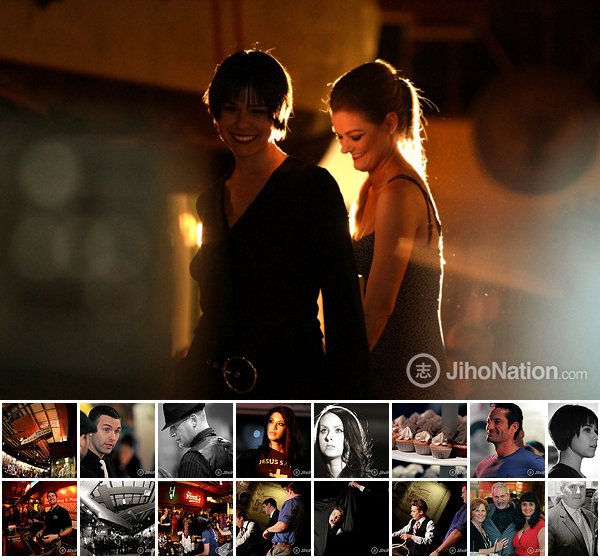 This year, I had the privilege to photograph the 5th Annual Fest-of-All sponsored by Federal Hill Main Street. Fest-of-All is one big party hosted by various vendors from Baltimore’s Federal Hill neighborhood. The night was filled with food, drinks (open bar!),... 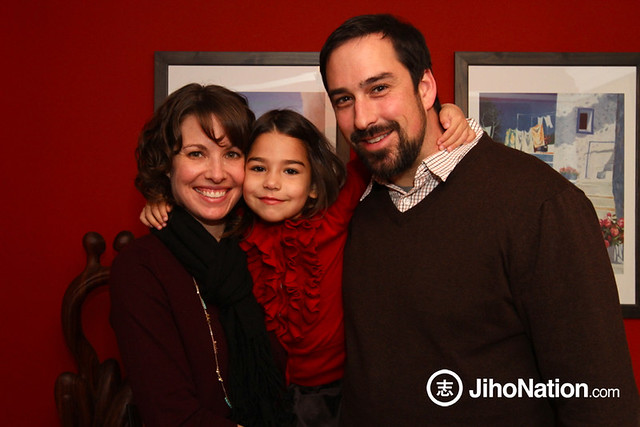 DBFA (Downtown Baltimore Family Alliance) asked me to photograph their end-of-year party, as well as take some family portraits of its members. Not only did I have a good time photographing the event, but I was proud to be part of it. I believe in DBFA’s cause:...

A Night Out for Oysters

Last week, I went to the 2nd Annual Oxfords & Oysters Party, which raises awareness and supports the Recovery Partnership (ORP). Oysters provide a plethora of benefits to the water and the sea life around them, such as filtering the water and improving its clarity, and ultimately, attracting other sea life and animals (since we all want clean water). If you enjoy fishing, surfing, or just days at the beach, please support ORP and our fellow shelled friends. 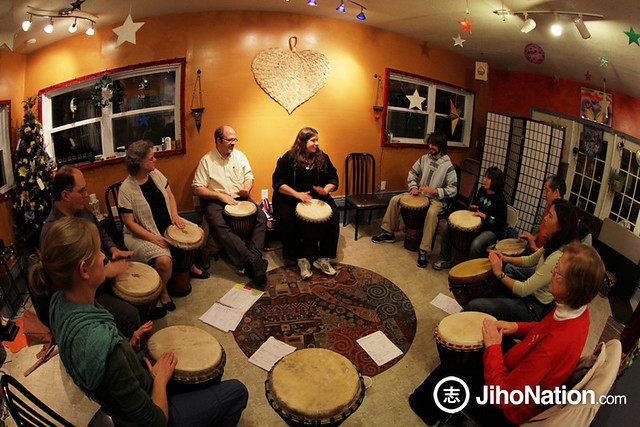 About For most of my life, rhythm was a conundrum. While I was studying ceramics in RISD, I picked up a congo drum thinking, How hard could it really be? Bang the drum head with my hand badda-boom-badda-bing, right? Nope. My sounds bounced in every direction, like...

BodyByDonavon is an awesome personal trainer in Baltimore–and I speak from personal experience. He conducts group classes (such as Fit Club and Boxing Clinic) in Baltimore’s Mount Vernon and Federal Hill neighborhoods. After a session of classes is finished, he holds a wrap-up party. This party was held at Howard’s of Mount Vernon. The size of the party was just right, with good food and drinks.

Last month I was invited to photograph a poker game held by a group called “The Golden Sperm.” It is a monthly game composed of fathers in Baltimore’s Federal Hill neighborhood. The game took place in an office space and was attended by about twenty people. Poker Table Craft provided the Primus table for the gentlemen to enjoy for the night.